Richard Prosser, of Birmingham, an engineer of high original faculties and great attainments, has died suddenly..."

These are the opening words of an obituary, first published under the above headline in The Spectator dated 27th May 1854, of a man who the great Sir Henry Cole, Prince Albert's trusted adviser, later described as "a patentee of considerable eminence... he invented more things, I believe, than almost any man of his day". Yet, Richard Prosser had virtually disappeared from the historical record until 2013, when a short résumé of his eventful life and career was published online in the Oxford Dictionary of National Biography.

He was the father of Richard Bissell Prosser (1838-1918), known to industrial historians as the author of "Birmingham Inventors and Inventions": published first in 1881 and, as a reprint, in 1970 it remains a valued text.

Thanks to the digitisation of much of the global historical archive it has now been possible to piece together the extraordinary stories that make up the life of Richard Prosser and the background to his inventions. This website is dedicated to reviving his name and gaining Richard Prosser the recognition he deserves.

PROSSER THE ENGINEER: THE STORIES
Introduction and Synopses 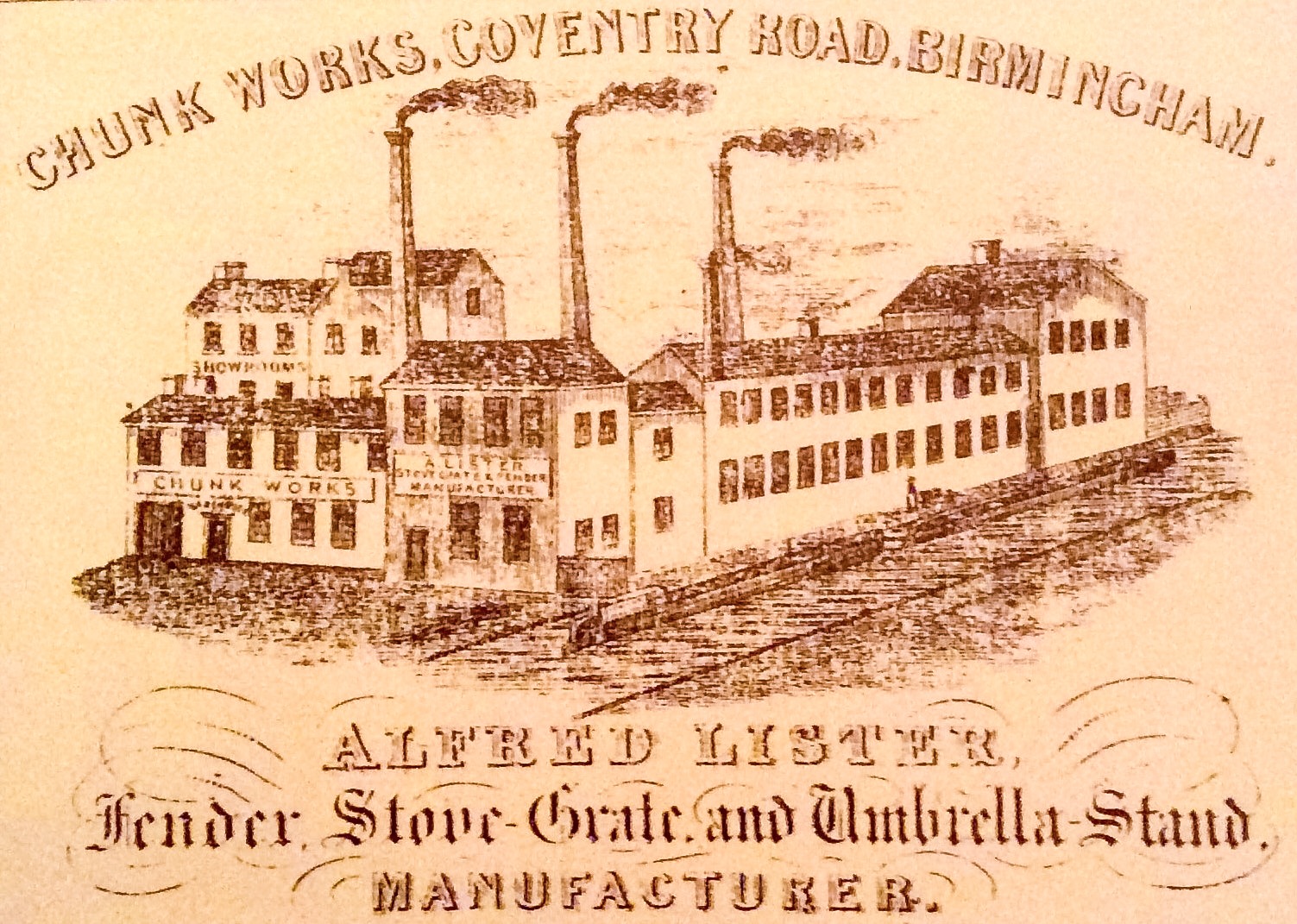 
The Brothers' Feud & The Chunk Conundrum... 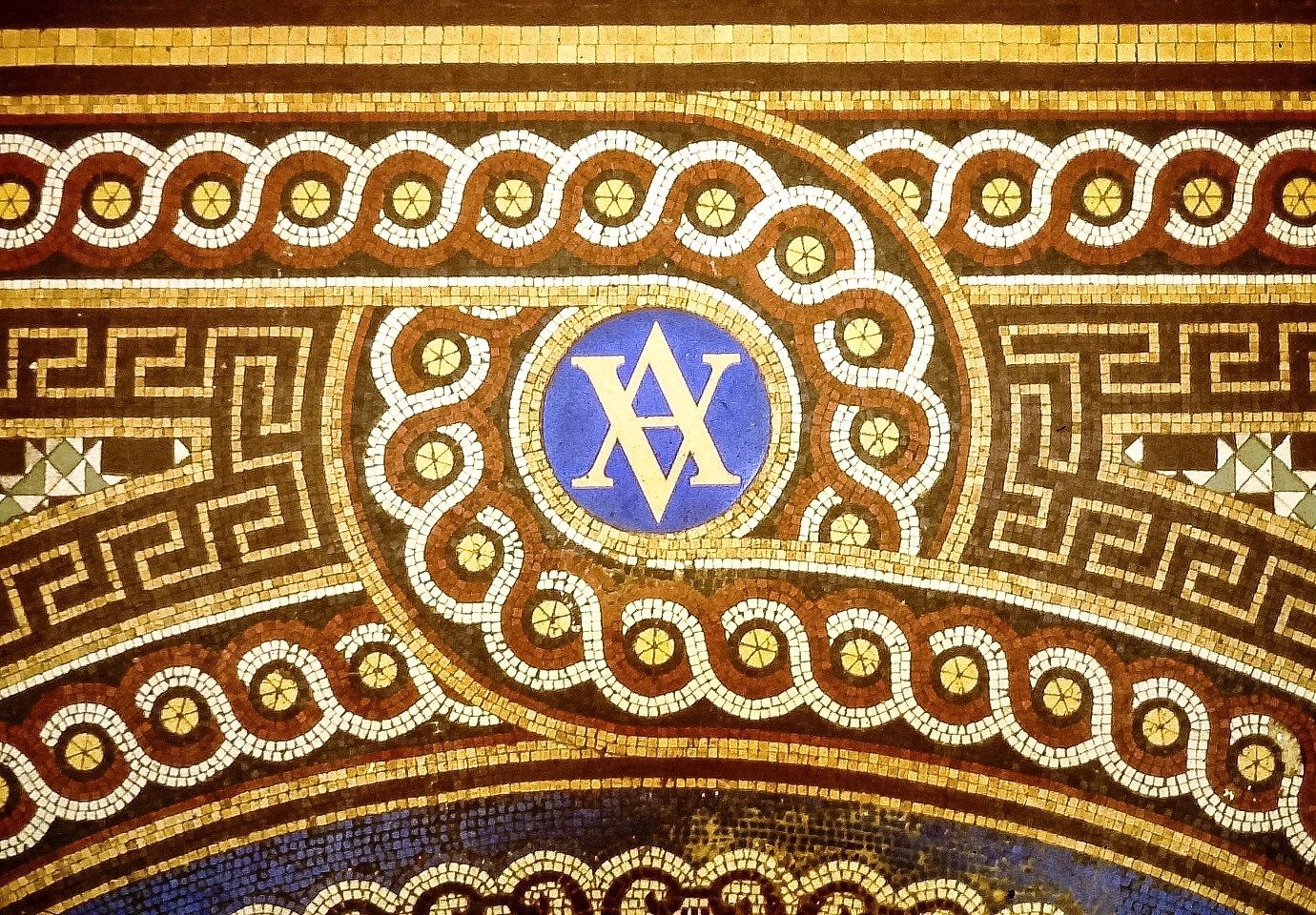 A Wealth of Trouble

The Brothers' Feud & The Chunk Conundrum...

A Wealth of Trouble